Let’s start at the beginning

Jollyfox is a freelance web design and content management business based in Buncrana, County Donegal with one goal – “to help small businesses promote themselves effectively on the web”. I believe to be truly effective, you need to listen to your clients but also be ready to offer advice on what you feel your clients need.

There are no pre-made design plans here (eg 3 pages for 300 euros etc) as I feel they are too generic and fail to accomplish our goal of effective promotion. Rather, it is quite simply a matter of pin pointing what your client wants, mixed with what I feel they can benefit from and then work out what targets can be hit with the budget that the client has for their project.

Oh yes, let’s give you a brief overview. After gaining a BTEC Media Production diploma with Distinction, I followed this passion by completing my degree in the same field. BA Hons in Media Production. It was during these years, while the internet was starting to take off, that I became hooked on web design. Both diploma and degree in Media Production meant that I had a solid practical foundation in many forms of media, including Photography, TV Studio production, Radio production, Scriptwriting, Journalism and Film, but the one course within all of that which really inspired me was web design.

Not being able to shake that bug for web design, I wanted to learn more about development and IT systems in general and so…. I was soon back at University. This time doing my Masters in Computing and Information Systems.

Learning the business hands on

There is absolutely no better substitute for learning than actually doing and I was fortunate to learn my trade while being employed as Webmaster for Tourism Ireland (2004-2010). As part of the E Marketing team, I was responsible for the daily running of over 30 market websites in 12 different languages; training market staff on the use of content management systems and more. An exceptional multi national company to work for and I would encourage any budding freelancers to gain work experience in a similar role before venturing out alone. 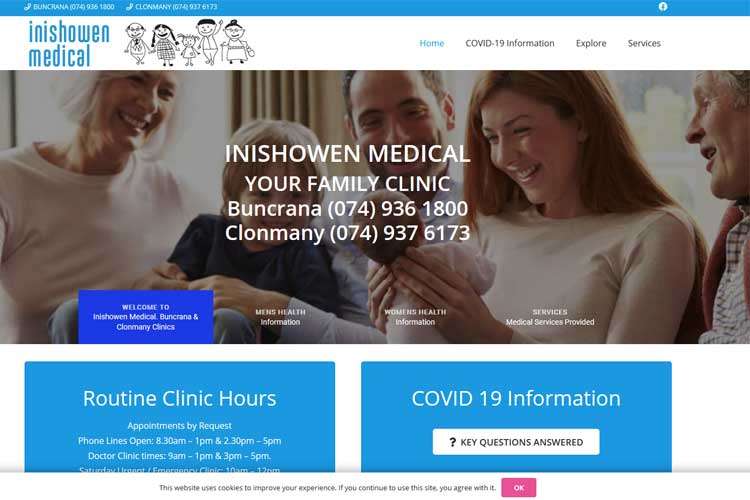 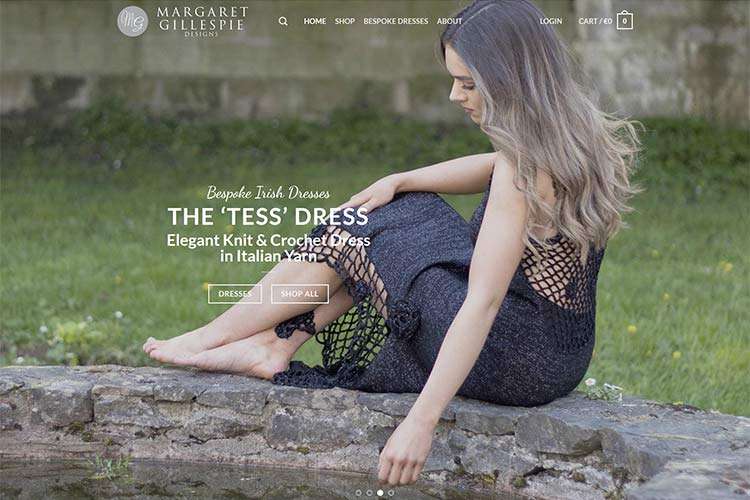 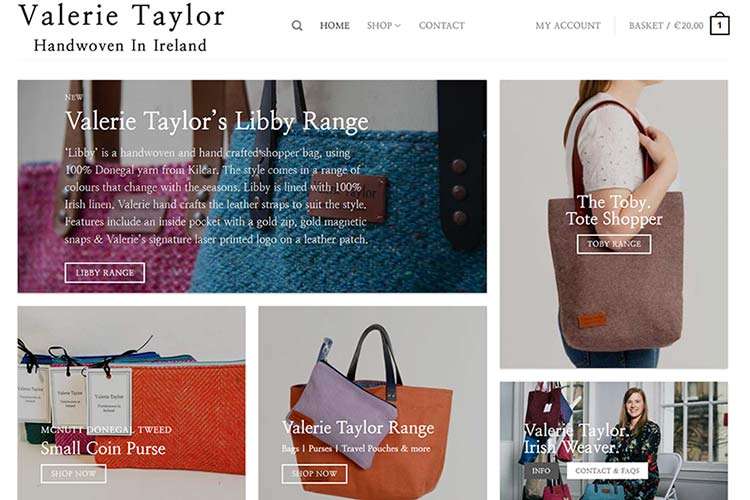 Think we’d make a good match? Contact us about your project.